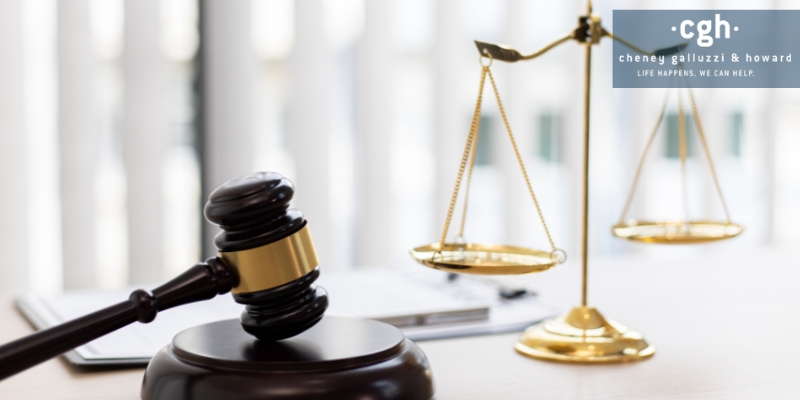 What Is Insurance Bad Faith?

To begin, we must understand when insurance bad faith applies.  It only applies in what are called “first-party” cases.  This means anytime you are the one paying for the insurance.  For example, if you pay for homeowners insurance, then you have a first-party relationship with the insurance company.  On the other hand, if John Doe hits you with his car and you file a claim against his insurance company, you are a third-party claimant and the bad faith rules do not apply.

It is hard to predict exactly what actions meet the definition of bad faith and, ultimately, those are up to the jury.  But some examples the Colorado legislature acknowledge are (1) refusing to pay claims without conducting a reasonable investigation, (2) failing to acknowledge and respond reasonably quickly to communications, (3) delaying a claim by demanding a customer provide information the customer has already provided, or (4) failing to provide a reasonable explanation for why a claim is being denied.

We pride ourselves in holding insurance companies accountable.  If you or someone you know has been treated unfairly by an insurance company, call 303-209-9395 or complete our simple contact form.

We offer a free initial consultation to discuss your case and answer your questions. Call us at

We Have Your Back

At Cheney Galluzzi & Howard, that is not just a saying – that is our founding philosophy and guiding principle. Life happens in a variety of ways – you or a loved one may have been injured. We are aggressive trial lawyers who are willing to take your case as far as it needs to go to obtain the compensation you need.