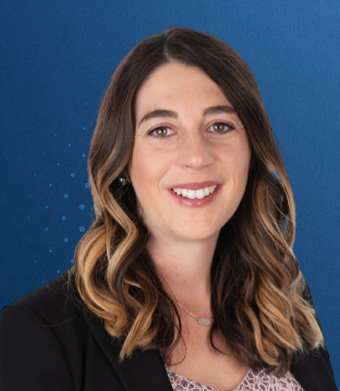 303-209-9395
Email me
Leslie is CGH’s Litigation Paralegal where she focuses on helping CGH’s attorneys litigate cases where the insurance company is being unreasonable.

Leslie was born and raised in Cupertino, California and has always had a passion, with encouragement from her family, for learning. She considers herself a forever student and is constantly trying to learn new things and skills. This serves her well as a paralegal since laws are constantly changing and every person’s case is unique.

Leslie attended the University of Colorado at Boulder for her undergraduate degree in Political Science and her Paralegal Certificate at De Anza College. She originally thought she wanted to go into politics and change the world, but later realized she could change the world one case at a time via her role as a paralegal.  She is very proud of the work she does on behalf of individuals, many of them poor and all of them injured, fighting large insurance companies and corporations. She has assisted on hundreds of cases from pre-litigation through trial.

Outside of work Leslie loves to travel (when not in a pandemic), yoga, book club, camping and being outdoors as much as possible.

We offer a free initial consultation to discuss your case and answer your questions. Call us at

We Have Your Back

At Cheney Galluzzi & Howard, that is not just a saying – that is our founding philosophy and guiding principle. Life happens in a variety of ways – you or a loved one may have been injured. We are aggressive trial lawyers who are willing to take your case as far as it needs to go to obtain the compensation you need.

Fields marked with an * are required